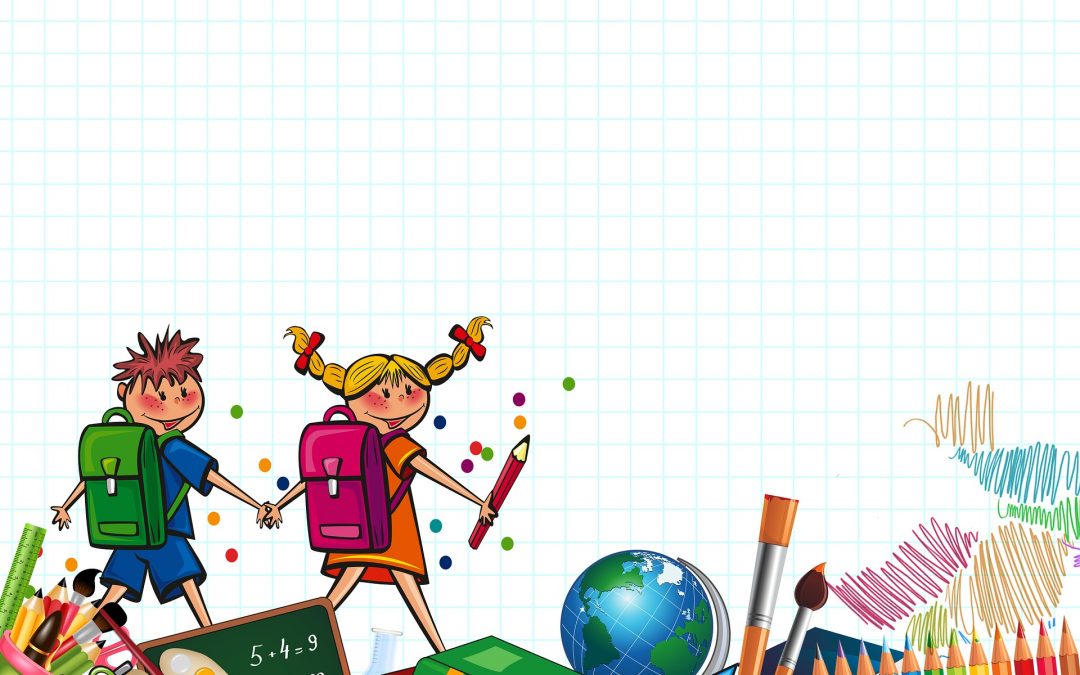 The journey of providing Universal Elementary Education “Right to Free and Compulsory Education” in our country began in the year 1946, during the task of the framing of our Constitution. It took 60 years, after completing a full circle to come back to what was envisaged in the year 1947.

The Constituent Assembly began its task in the year 1946. In 1947, the Ways and Means (Kher) Committee was set up to explore ways and means of achieving Universal Elementary Education within ten years.
The Constituent Assembly (Sub-committee on Fundamental Rights) placed the right to free and compulsory education on the list of Fundamental Rights and suggested Clause 23.

“Clause 23: Every citizen is entitled as of a right to free primary education and it shall be the duty of the State to provide within a period of ten years from the commencement of this Constitution for free and compulsory primary education for all children until they complete the age of fourteen years.”

The same year the Advisory Committee of the Constituent Assembly rejected the suggestion to provide free and compulsory education as a fundamental right quoting the costs as a reason and sent Clause 23 to the list of “Non-Justiciable Fundamental Rights” which was later termed as ‘Directive Principles of State Policy’.

In 1949, during the debate in the Constituent Assembly, it was decided to remove the first line of ‘Article 36’…“Every citizen is entitled as of right to free primary education and it shall be the duty of the State to..” and was replaced with “The State shall endeavour to..”

Finally, in the year 1950, Article 45 was placed and accepted under the head of Directive Principles of State Policy. Article 45 – “The State shall endeavour to provide, within a period of ten years from the commencement of this Constitution, for free and compulsory education for all children until they complete the age of fourteen years”.

From 1950 to 1993, the directive principle embodied in Article 45 remained in hibernation, till the Supreme Court, in Unni Krishnan J.P. vs. State of Andhra Pradesh, held that Article 45 as originally enacted by the framers of the Constitution was in force. Justice B.P. Jeevan Reddy, speaking for the majority, held that the right to free and compulsory education was a fundamental right under Article 21. Justice S. Mohan, in his concurring opinion, held that Article 45 has to be read as a part of Article 21, and that therefore “the right to free education up to the age of 14 years is a fundamental right”.

In 1997, a Bill was brought in the Rajya Sabha proposing to insert Article 21A in the Constitution of India and make education for children in the age group of 6 to 14 years a fundamental right. Yet again, this was diluted by entrusting this task to the State Government by stating that “State shall enact laws for ensuring the free and compulsory education.”

Subsequently, in 2002, a Constitution Bench of the Supreme Court (11 judges) in T.M.A. Pai affirmed the finding in Unnikrishanan that primary education is a fundamental right and that Article 45 as it then stood had to be read into Article 21. The Constitution (Eighty-Sixth Amendment) Act, 2002 formalised this constitutional interpretation of the Supreme Court by a newly engrafted Article 21A.  The Eighty-Sixth Amendment Act made three changes: (i) bodily lifted wordings of Article 45 and transposed them with slight modifications into Article 21A; (ii) added new words in Article 45 to confine the directive principle to children below the age of six years; and (iii) added a Fundamental Duty on all parents and guardians in clause (k) of Article 51A.

However the amendment remained in slumber and was not brought into force till 2010. Finally, on 1st April 2010, Part III relating to Fundamental Rights of the Constitution of India was amended by inserting and bringing into force Article 21A and the Right of Children to Free and Compulsory Education (RTE) Act, 2009 was enacted. The statement of objects and reasons and the parliamentary debate reflects that it was the joint duty of the Central and the State Governments to provide free education in pursuance of Article 21A. In fact, the Ninth Five Year Plan reflected that this sharing of duty would be in the ratio of 15:85 for the first five years; 25:75 in the next five years and finally 50:50 in the subsequent five years.

Correspondingly, the Constitution was also amended to insert Clause (k) in Article 51A in Chapter IV-A (Fundamental Duties), whereby an obligation was cast on every parent or guardian to provide opportunity for education to his child between the age of 6 to 14 years. Curiously, the parliamentary debates indicate that though there was a consensus that it was a duty of the parents to provide opportunity for education to their children, the penalty for non-compliance of this fundamental duty was quantified to only 50 paise to 1 Rupee.

UNESCO report of 2016 says that over 60 million children in India receive little or no formal education and the country has over 11.1 million out-of-school students in the lower secondary level, highest in the world.

“Education is a fundamental right and the basis for progress in every country. Parents need information about health and nutrition if they are to give their children the start in life they deserve. Prosperous countries depend on skilled and educated workers. The challenges of conquering poverty, combatting climate change and achieving truly sustainable development in the coming decades compel us to work together. With partnership, leadership and wise investments in education, we can transform individual lives, national economies and our world”.

The RTE Act crucially leaves children between 3 and 6 years of age – the most formative years of a child’s life – out of its purview. 15 to 18 year olds find themselves in a similar situation, with little chance of completing their education if they cannot pay for it. The Act does not offer much to ensure learning outcomes for children, which is fundamental for any education system to be meaningful.

The vision of the founding fathers to provide free elementary education to all citizens within ten years from the framing of the Constitution has remained a distant dream and a mere illusion even after 71 years.