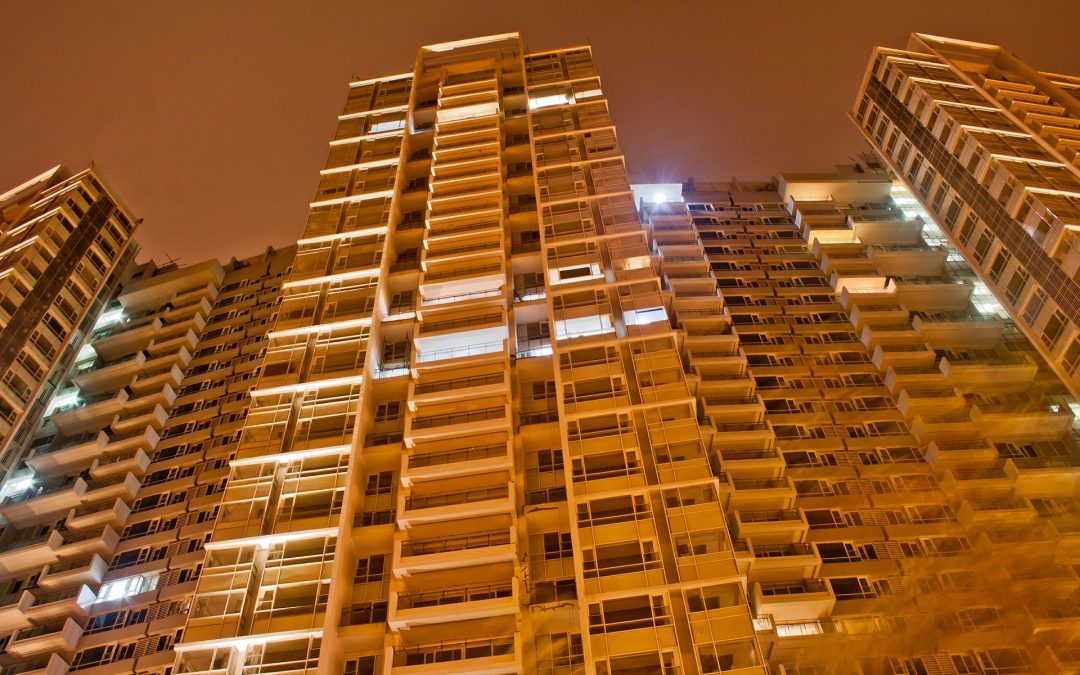 The Real Estate (Regulation and Development) Act (RERA), 2017 (“the Act”) is enacted to ensure efficiency and transparency in the real estate sector and provide a speedy redressal mechanism for protection of the interest of consumers in the real estate sector. The Act is a beneficial legislation, the provisions of which are in addition to and not in derogation of the existing laws such as the Maharashtra Ownership of Flats Act, 1963 (MOFA), Indian Contract Act, 1827 and Specific Relief Act, 1908.

The definition of “Promoter” under section 2(zk) of the Act is much wider than the definition under MOFA. The Act now also encompasses within its definition any other person who acts himself as a builder, coloniser, contractor, developer, estate developer or by any other name or claims to be acting as the holder of a power of attorney from the owner of the land and such other person who constructs any building or apartment for sale to the general public. Thus, the definition covers any person who develops or is associated with the development of a real estate project for commercial gain.

The Act now casts various obligations on a Promoter under Section 11, which were absent under MOFA. Some of these obligations relate to post completion of a real estate project and obtaining of a building completion certificate. Illustrations: (a) formation of cooperative society or association of apartment owners, (b) execution and registration of a deed of conveyance by the Promoter in favour of the association formed by the allottees, (c) structural defect liability for the stipulated period of 5 years, (d) defective land title liability, etc.

The definition of a “real estate project” under section 2(zn) is not restricted to real estate project which require registration under Section 3(1) and means the development or conversion of an existing building or a part thereof or the development of land for the purpose selling some or all of the apartments, plots, buildings as the case may be.

Whilst the Act exempts certain real estate projects from the mandate of registration, it does not however exempt any Real Estate Project or a Promoter from the applicability of the Act. A promoter is not exempted from his obligations merely because a real estate project is either exempted from the requirement of mandatory registration or the registration has lapsed on account of completion of the project or for any other reason. Thus, a Promoter, who has constructed a building for commercial gain, cannot escape his obligations under the Act by citing non-requirement or exemption of a registration of a Real Estate Project under the Act.

The Maharashtra Real Estate Regulatory Authority, Mumbai (“MahaRERA”) has been established under the act to discharge various functions in relation to real estate sector including for the city of Mumbai. Under sub-sections (f) and (g) of Section 34, MahaRERA is required to discharge functions so as to ensure compliance of the obligations cast upon the Promoters under the Act and the regulations.

The Indian Real Estate Sector is anticipated to become a $1 trillion industry by 2030 making it the third largest globally and Mumbai is without a doubt the hub of the Indian Real Estate Sector. Despite this, presently, the mechanism for filing complaints with MahaRERA on its website does not provide an option to an aggrieved person to file complaints seeking compliance of such obligations of the promoters of any project which is not registered and / or which is exempt from registration.

Real Estate Projects exempted from the mandate of registration under the Act are not exempted from the ambit and the rigour of the Act. Promoters of a real estate project despite completion of a project and/or having obtained final building completion certificate continues to be liable to perform the obligations cast upon such promoter under the Act, more particularly under sections 11(4), 14 and 17 of the Act. An aggrieved person is entitled to file a complaint in relation to such grievances under section 31 of the Act and the Authority is not only empowered but is duty bound under Section 37 to issue directions for compliance of such obligations and on failure by the promoter to comply, is entitled to enforce its directions by levy of penalty etc. in accordance with the provisions of the Act.